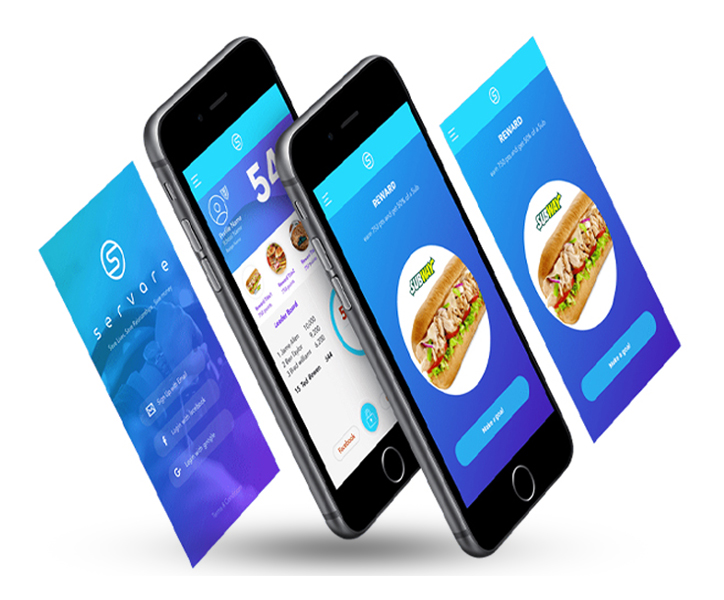 Servare is a US-based smartphone lock screen app that allows users to earn points by locking phones during important meetings and during driving to avoid distractions. These points can be redeemed for gift cards and discounts at popular retailers. The app also includes a rewards program for frequent users, as well as a leaderboard to add an element of competition.

How does it work ? 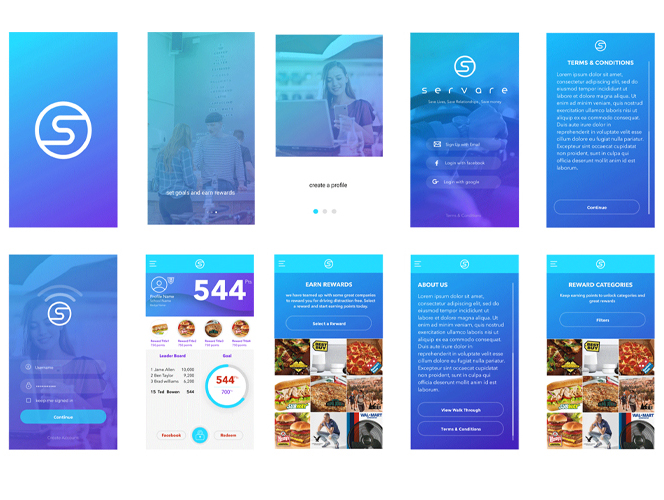 The Servare team collected all relevant information and created a wireframe. They then crafted screen mockups followed by feedback and comments. Next, they created a backend and an API so that the screen could interact with the backend. Finally, they conducted stern testing at each stage of the modules before finalizing the app. 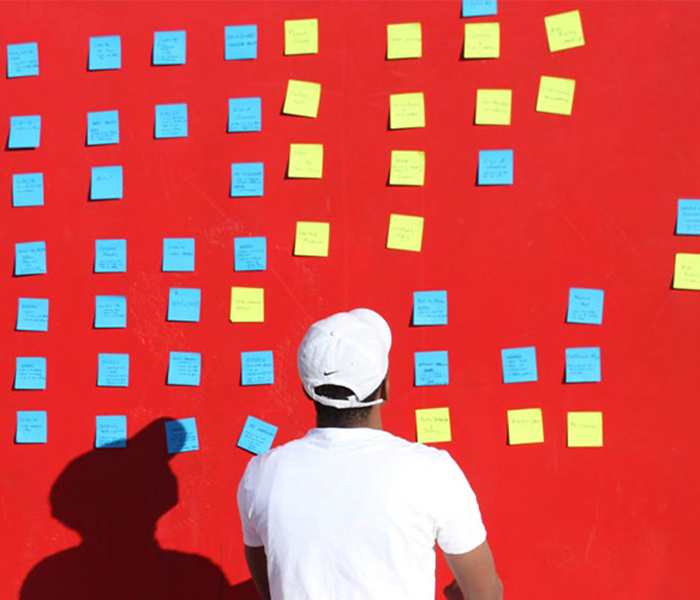 The outcome of the Servare team's efforts is a stunning app with a great user experience and UX/UI. The Servare app is easy to use, with a sleek design and a user-friendly interface. It captures all the functionalities really well from login/sign up to rewards, merchant, leaderboard, setting, history, and sharing options. 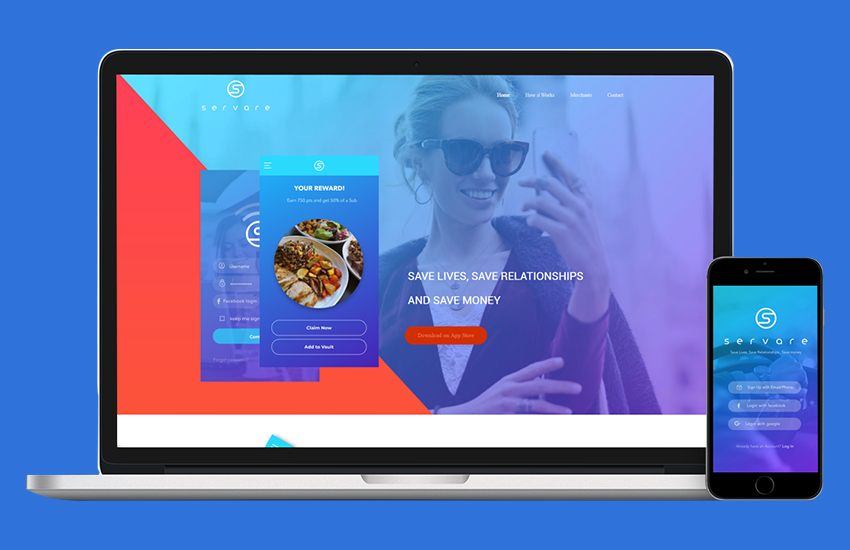 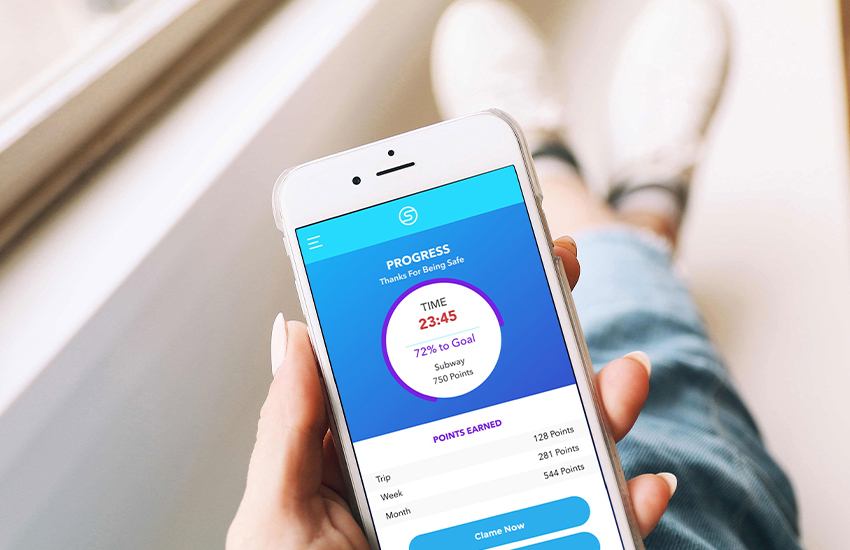 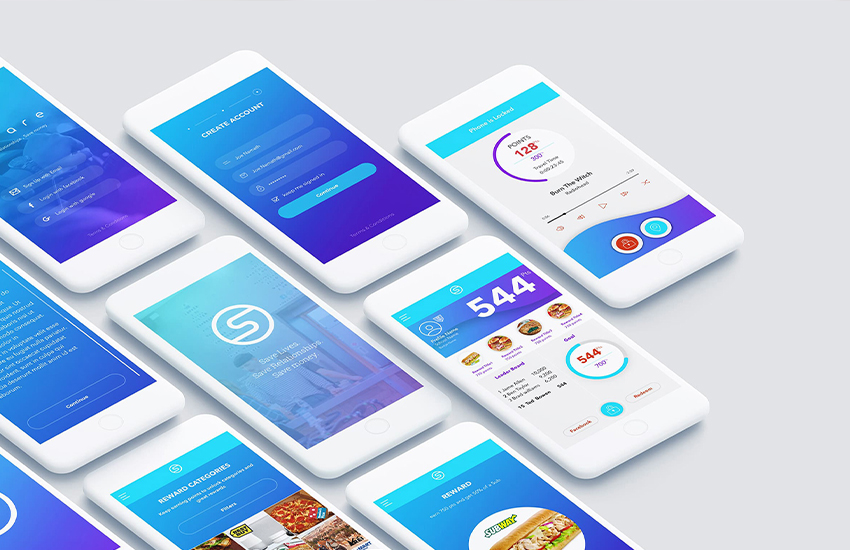 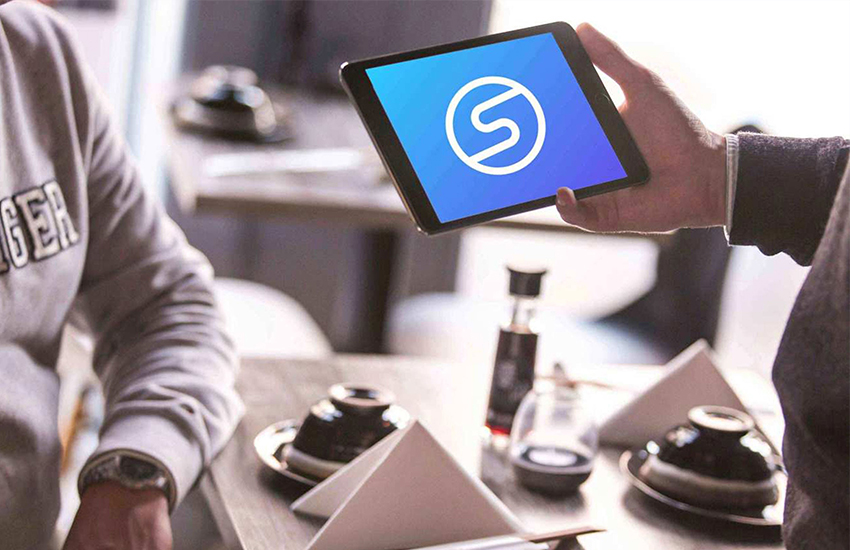 Servare is an awesome app that helps raise interest in personal life instead of phones in a fun, engaging an rewarding way. It gives an interesting idea of earning reward points just by setting mobile phones on lock mode. You earn redeemable points are redeemable on anything from food, to gas, and gear. 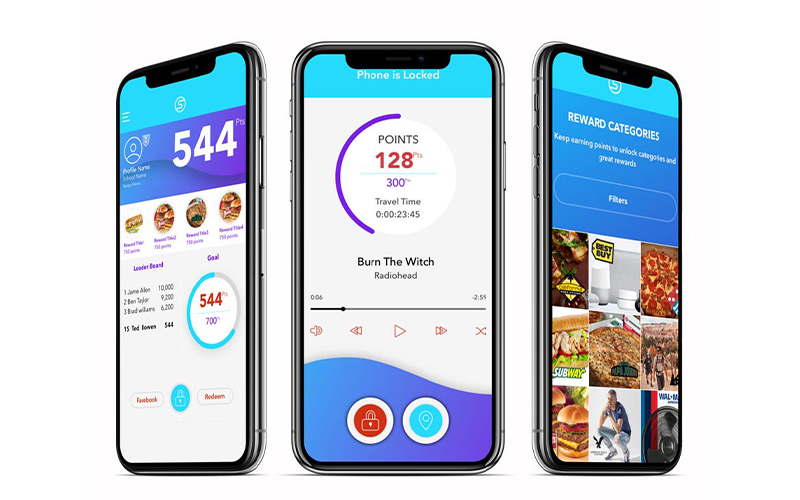 How does it work ?

Making lock to stop earning points while unlocking you to access other screens. This was critical with IOS due to their strict privacy policies.

Keeping the phone on lock mode while present on the navigation mode by Google app was yet another challenge to meet.

Perfect integration of Spotify without clear documentation from App end on this API, and inconvenience to play from the private library of users. Yet, after several failed and experimental attempts, we implemented an absolutely successful solution to this.

Recognizing and connecting to the contacts from the user’s phone list using this app and sending invite if not in the user list.

Again privacy policies, especially by Apple, made it hard to implement, but we did it productively well.

Final outcome of our intense efforts and bang on skills is this stunning app with great user experience, UX/UI. Servare App is great in terms of user friendliness, smoothness and speed. It captures all functionalities really well from login/sign up to Rewards, Merchant, Leaderboard, Setting, History and Sharing Option.

Keep Your Ideas & Move With Us

Feel free to drop us a line below

Feel free to drop us a line below